We have released the demo recently. And it was downloaded by a lot more people than we expected. That’s cool, but we were hit with so many questions that we decided to write this Q&A section.

Q1: When the game will be released?

Q3 2020. The amount of work to be done is enormous. Also this is our first project, so, to be honest, we are not certain about the deadlines

We don’t know, that is the sad truth. And again, that’s because this is our first project. It would be superuseful for us, before the release, if you name the price, based on what is in the demo and what is listed in the featurelist

Q3: Which platforms the game is supposed to be released on?

We will do as much as Russian legislation will allow us

Q5: How to help your project?

Q6: Why do you have 8 characters in the demo, but the game title has only Vincent & Cassel?

The game will contain only 2 romanceable love interests, that’s true. Every route is supposed to be so long, that we just cannot release all of them at once. Despite the fact, that there are just 2 of them, there will be available branches, where MC can flirt and perhaps even have an affair with some of the others

Yes, she will. And perhaps she will be customizable. We haven’t added this to the featurelist because we’re not completely sure yet.

Q8: Will the behavior of MC be more versatile in full version?

There will be much more choices available in the full version. In the first 4 chapters there will be at least four times more choices of how to act. Due to the variety of choices, MC will be able to behave much more versatile towards the guys and the situation in general, than in the demo

Q9: I found a bug. Where can I write about that?

We created a form. You can report it there

Q10: I have a suggestion. Where can I write about that?

It’s some kind of a hint: there will be other acts. As you may already know we have 10 characters (Vincent, Cassel, Victor, Mark, Ryu, Ragnar, Sebastian, Ian, Erica and Rodion). In the game, which will be released Q3 2020 there will be 2 romanceable characters: Vincent and Cassel, but we want to make it clear that we are here for a long time and gradually all the characters will be romanceable. We didn’t invent them for nothing

Q12: Will soundtrack be released with the game?

Of course, the soundtrack from our wonderful composer will be released and sold separately

Q13: Why don’t you guys have trailer?

There are 2 reasons for this: First, it’s too expensive, we will definitely make it, but a little bit later. Second, the Turkey is taking drawing courses, improving her drawing skills. Therefore, we hope that the visual part will change a little (for the better) after the completion of these courses. We would like to make a trailer already in the style in which the game will be implemented, otherwise the difference will be evident

Q14: For how long have you been developing the demo?

Since the summer of 2018, however, an insane amount of time has been wasted. If we knew as much as we do now, we could have done it much faster

Q15: Do you have LGBTQ+ characters?

There are 2 bi charaters: Erica (this seems pretty obvious) and someone else

Q16: Why don’t you have Kickstarter campaign?

We decided that to make a game and fail is better than to fail a kickstarter campaign and not make a game  (ノ*ﾟ▽ﾟ*) But seriously. Crowdfunding, including kickstarter, has several cons: this is our first novel, before we have started, we had no idea (and still don’t fully realize) how much it actually costs to develop a visual novel. Besides, the amount of content and release date directly depend on the amount of money collected. But we would like to make the game the way we planned it.

Q17: Why don’t you give the game keys for donations (e.g. patreon)?

We would like to provide the game keys as little as it possible, even for large donations. Reviews from such players are not taken into account in steam rating. And for donations we try to offer something in return (as of now it may not seem like much, but we are improving slowly )

Q18: Will there be beta testing and can I participate in it?

Yes, if there are willing. The original language of the game is Russian, and the translation of the game is usually done in the final stage, so beta testing will be available about a month or two before the release. Most likely we will choose candidates for beta testing among our patrons

Probably not, but we haven’t finally decided yet

Q20: I played the demo and I know that the game will be released next year. But I want more content, right now!

Okay, if you have already taken a look on our Twitter, Tumblr, Instagram and you want more - the only option that we can provide you is help us to achieve a goal on our patreon. If we achieve it - there will be BTS materials, and we will set up a new goal, which will be even more interesting

Degraman - is an otome visual novel designed for a wide audience, both female and male alike

"We will do as much as Russian legislation will allow us" 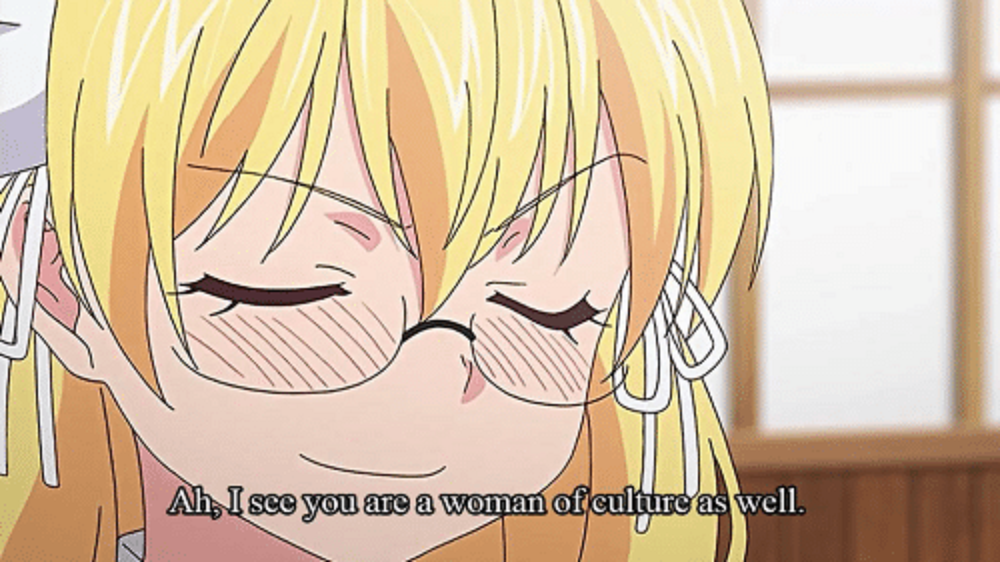