A downloadable project for Windows, macOS, and Linux

This is an optional DLC for the free game Degraman: Act I. Vincent 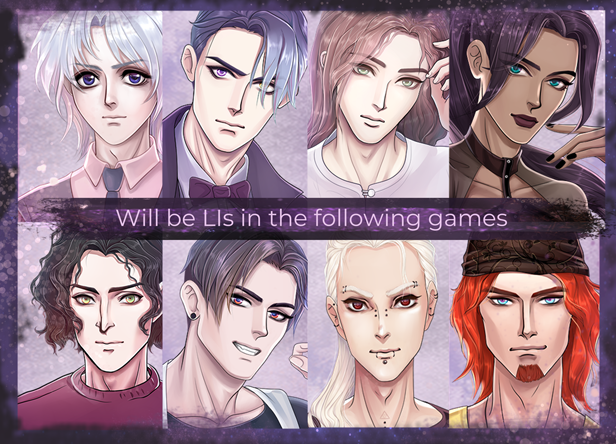 To use these files you'll need to have the free base version of Degraman: Act I. Vincent.

After that, the build you already had will now include all the extra content this DLC gives.

In order to download this project you must purchase it at or above the minimum price of $19.99 USD. Your purchase comes with a Steam key. You will get access to the following files:

it´s an interesting game , i love (dark romance vn and) the soundtrack in particular because it´s so atmospheric.... and honestly, i think i like erica and rodon the most (yeah idk why i like rodon, i guess i really like to be scared and to suffer.... i mean... WHO EVEN IS HE, REALLY?) oh but sebastian was cute too once you warm up to him :´) but it´s really so hard to achieve all of the endings, especially cassels endings. I don´t see a full guide online either so would you please consider releasing an official walkthrough for all the endings? That would be very appreciated

I played the demo and was intrigued so I purchased the full game for $20 a few hours after.

Overall, a good investment considering there are more routes to come. I'll certainly be following this project and buying anything else from this creator.

Thank you for your kind words :3

Glad that you (mostly) liked the game and we will try to make enjoyable games in future!

The game was still amazing and I'm looking forward to more! I highly recommend this game.

how do I open the dlc game on windows?I can't do it

Hello! You have a couple of ways:

I just finished all the endings and collected all the Cgs after playing the game for 3 days straight... And damn, I wish the game didn't have to end...  :,)

It's interesting how the more you play, the more questions arise. Who is your ally, and who is not? Why is everyone determined to keep the player in the dark? Things that doesn't seem to be out of the ordinary may hold more meaning into it than you think, eventually catching you off guard when you least expect it.

The game is very good at making the player question their surroundings and ponder about the underlying "truth" to everything happening in the game. I was worried that it would be tedious to collect all the endings when I first saw the number of endings that existed in the game, but most of them serves to expose the player to new information (which obviously raised even more questions!). So even if it took some effort to get all the endings, it felt satisfying to know new things instead of typically just watching the player die in different ways just for the sake of it. I am usually able to predict the outcomes in most of the media that I consume, but this game felt unpredictable most of the time and definitely not in a way that makes it feel inconsistent. I still have many questions, but surely they will be answered in the upcoming routes.

This is definitely a more "grim" otome game, which I personally wish we had more of. I ended up enjoying both of the LIs a lot more than I initially thought I would, so I will probably revisit the game someday. All of the future LIs seems intriguing, and I can't wait to see what the devs have in store for them!

We are incredibly pleased that you have shared your emotions and feelings :3

Been looking forward to this for a while! Well done you guys <3

Thank you :3 Thank you so much for your support

I love the game already. When is the release of the next dlcs planed? :3

I mean take your time, you created already something wonderfull :D

Yay! Thank you for your kind words

The plans for the next routes we will announce later :3 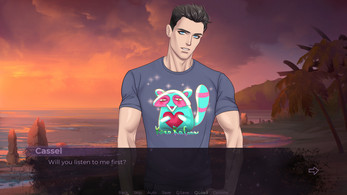 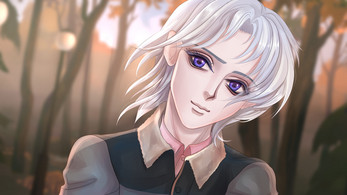 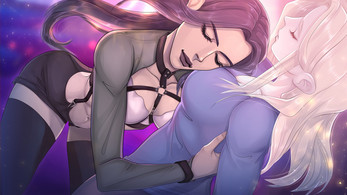 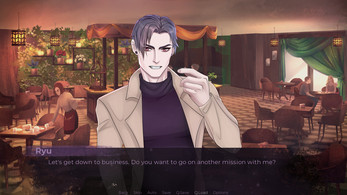 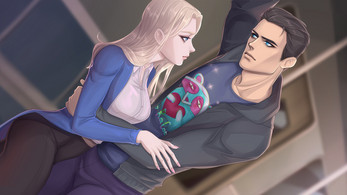 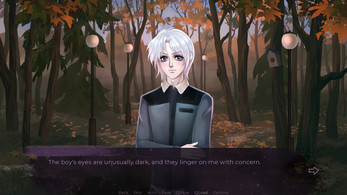 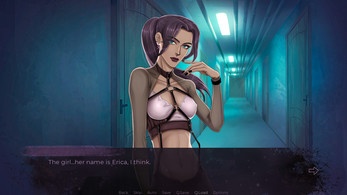 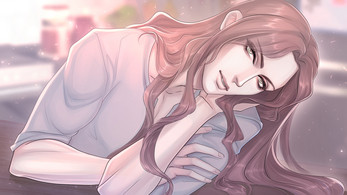 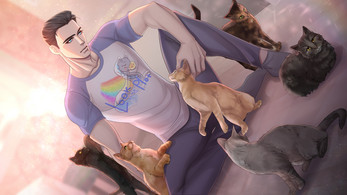